While feeding birds can be a benign practice, feeding other animals can put them at risk.

We do not recommend feeding wild animals for a number of reasons: 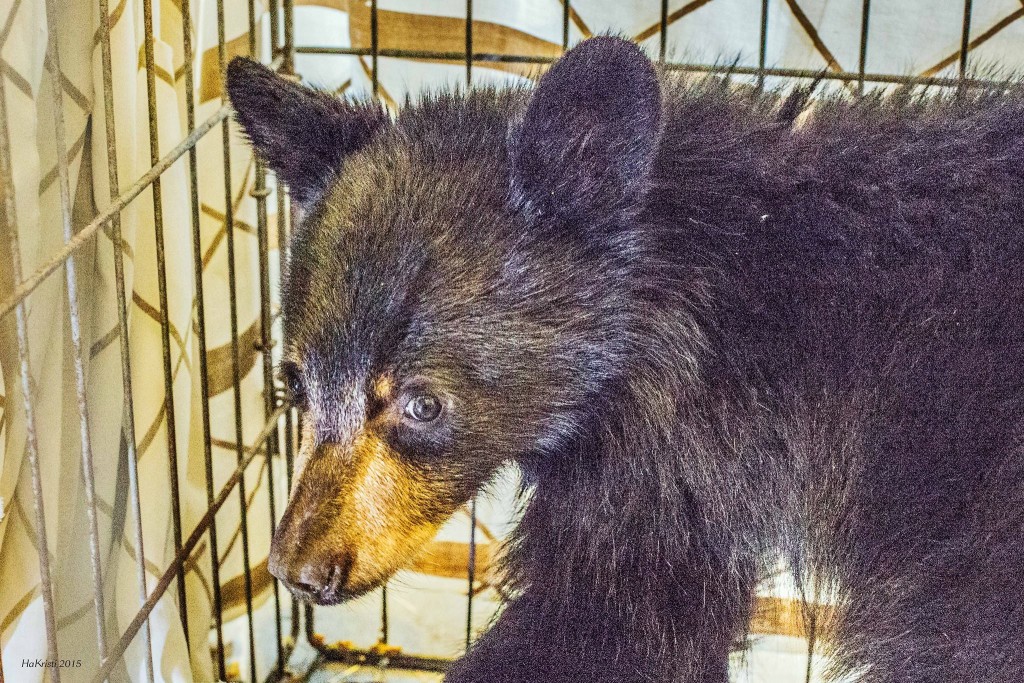